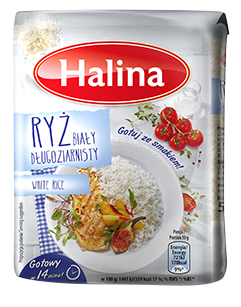 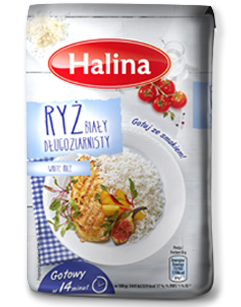 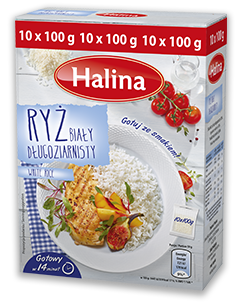 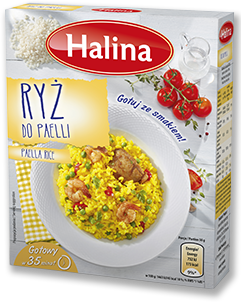 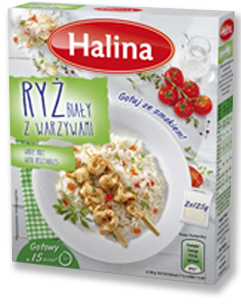 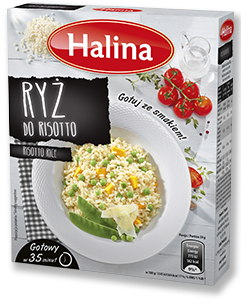 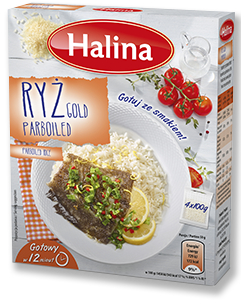 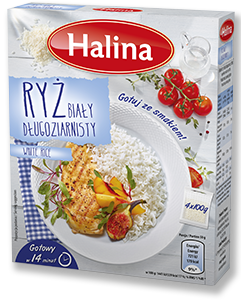 We can find a wide selection of rice under the Halina brand – from longgrain white rice (the most popular in Poland) up to brown rice, parboiled rice, special rice for risotto, paella or rice with vegetables. No matter which of them we select, every choice guarantees the highest quality and satisfaction.

We do not know exactly where rice comes from and when it became a part of the human diet. Some archaeological studies indicate, however, that it could be cultivated in the Far East as late at about 6500 years ago. Rice reached Europe through Mauritania (today’s Algeria) to Spain and later in the 13th century also to Rome, but – due to expensive transport – its prices were very extortionate. Only the richest people could afford it. The expansion of rice to other countries was halted for some time by an epidemic of malaria leading to the death of a lot of people involved in its cultivation. In China, however, the cultivation of this plant was never stopped, which certainly contributed to the fact that this country grew out to be the leading manufacturer of rice in the world.

Rice as an important diet component

The current botanical and technological know-how has enabled us to make approx. 8000 types of rice. They vary in colour, grain grading, flavour, stickiness and level of purification. Cereal is the nutritional basis for about 1/3 of the world population. Its consumption is the highest in the Far East and China has been the undisputed leader there with its annual consumption exceeding 130 million tons. 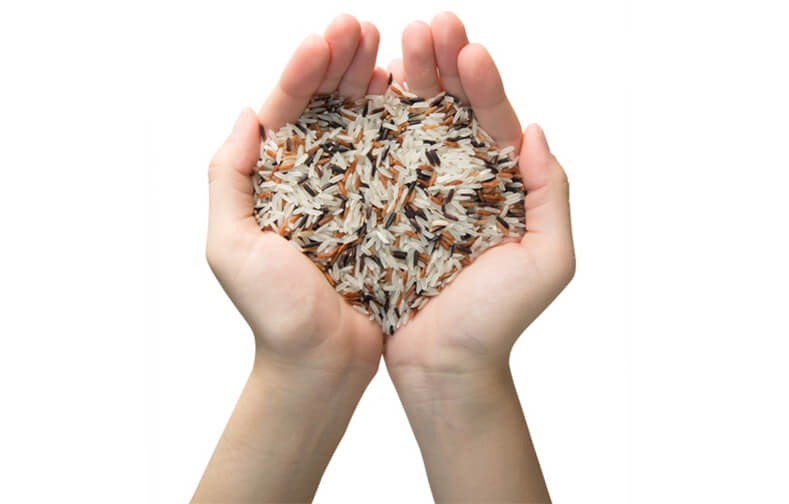 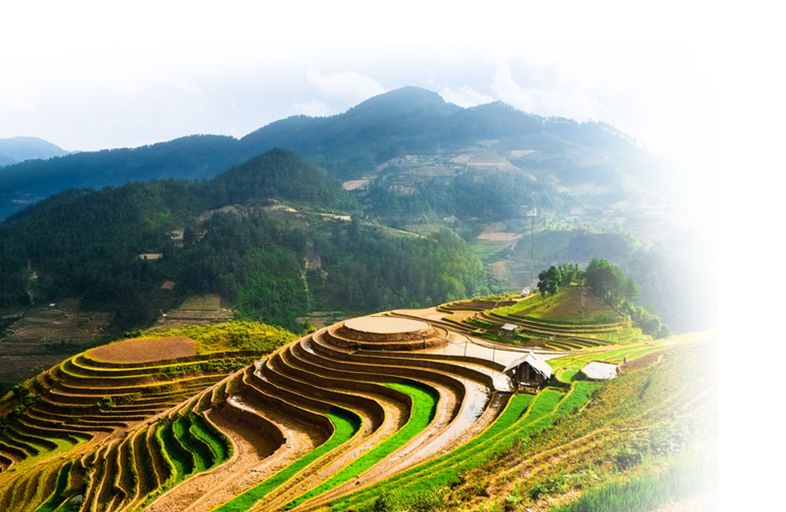 In the culture of the East cereal is a symbol of life, fertility, and abundance. In ancient times, the emperor of Japan believed that a rice seedling is the embodiment of God. Until now, the king of Thailand – after the end of the rainy season – personally runs the festival during which he ploughs the first furrow preparing fields for rice planting.

Rice is surely worth being included into the diet because it contains easily digestible carbohydrates, protein and has less fat than other grains. It works perfectly as a diet component for children, convalescents, allergy sufferers and, above all, it tastes excellent both when served alone or as a component of thousands of delicious dishes. 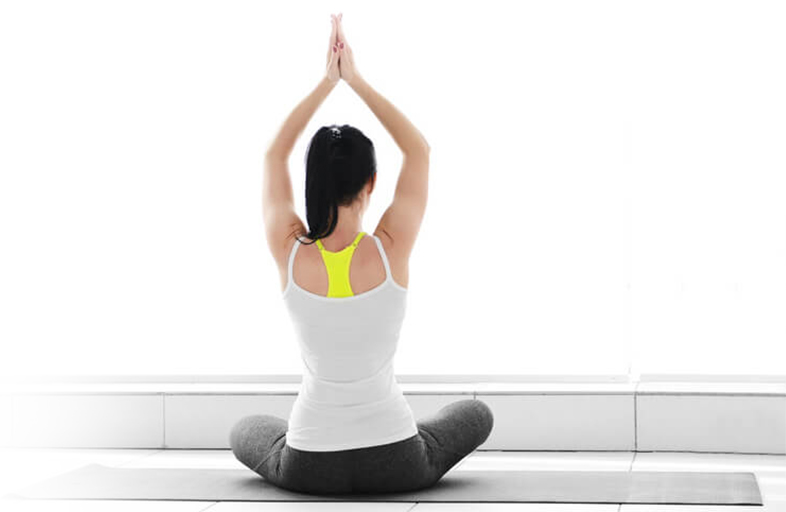